Getting pretty pumped for the festival.  Party Mix is being shown on Sunday May 12 along with a bunch of other awesome films.  Personally I’m looking forward to Mikey DeTemple’s short, the Lakey Peterson movie, and Intentio which is closing the festival.  I’ve been waiting to see Intentio for almost two years!  Can’t believe I’m showing a film at the same festival and night as those films.  Pretty humbled and grateful.

Check out www.sandiegosurffilmfestival.com for schedule and tickets. 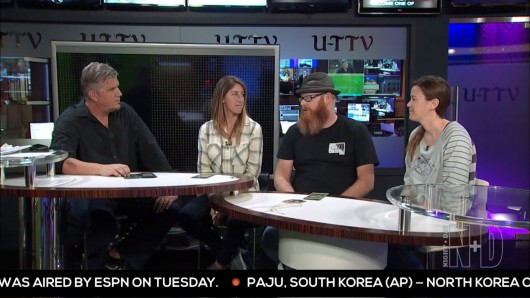