Images From The Trip

There are a couple videos from our road trip to Canada that will be released very soon.  Korduroy.tv is getting the more serious, surf-centric version, and then I will be releasing a sillier version with all the footage that didn’t quite make the cut.  Hopefully the silly version will be making its first appearance at the Board Shorts Surf Film Fest, if it is accepted.  It will be the middle chapter in a three chapter film that should run about 13 minutes or so.  Really excited about all the new stuff coming out. 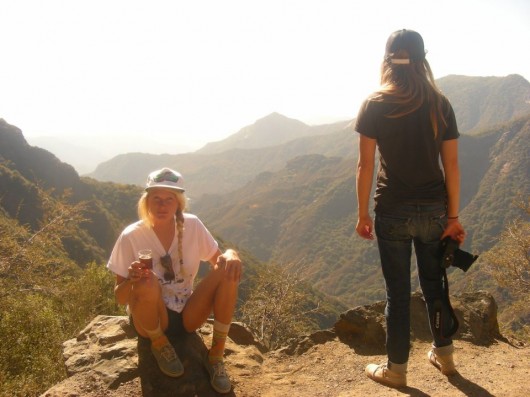