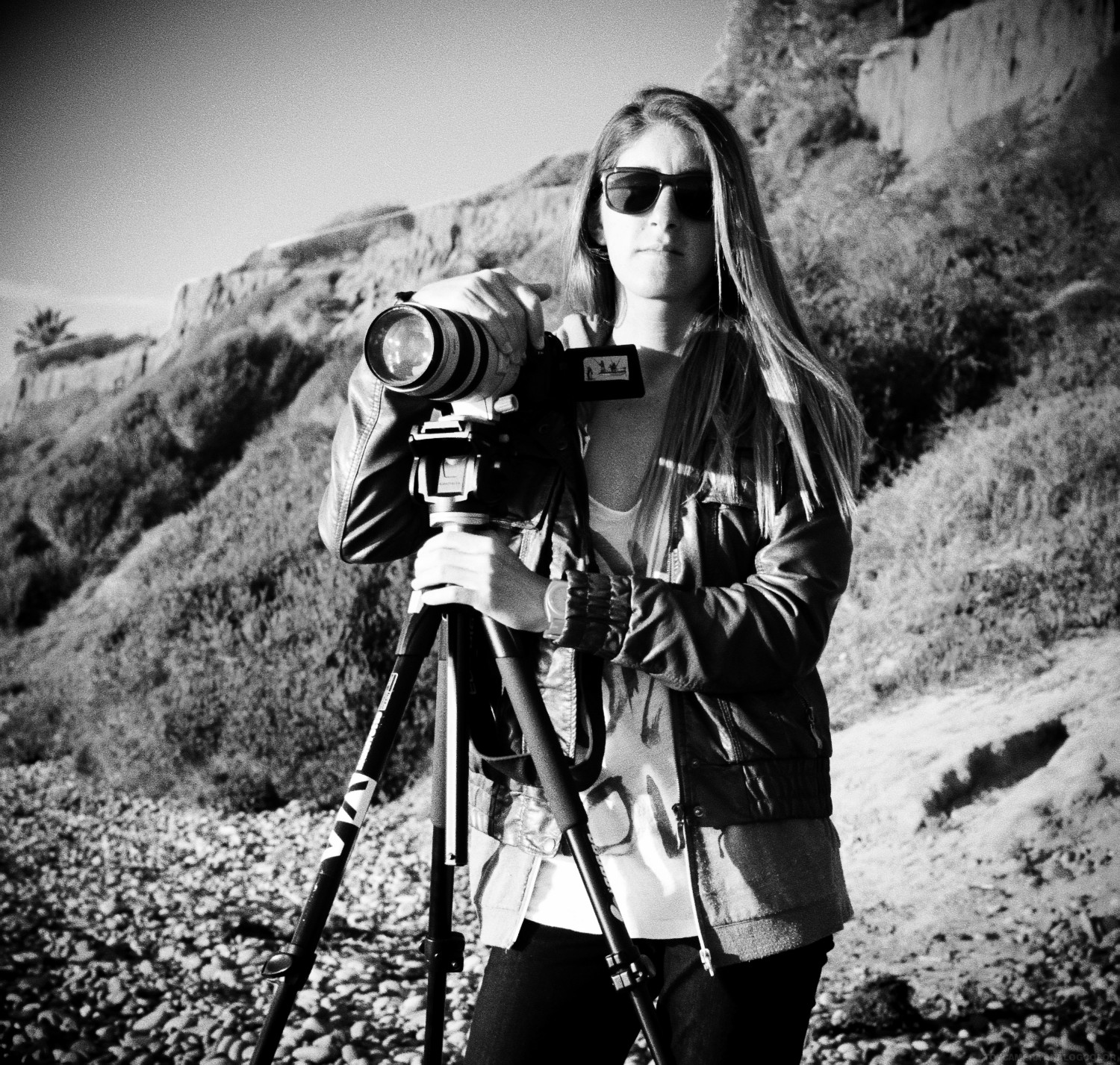 Hayley Gordon hails from New York where she grew up surfing the beaches of Southampton and Montauk.  After graduating from the University of Michigan with a degree in Film and Video studies she moved to Encinitas, California in 2009 where she soon began to create several short films documenting the local surfers and skaters in the area and abroad.

All the projects on this website have been shot and edited by Hayley.

Her most recent project has been with The Skate Exchange, where she both managed the event website and acted as the filmographer for the event.